Message from the Town Manager

The Town of Westlake is honored to have received the prestigious recognition awarded by the following respected organizations, both from a state and international level. It is our belief that a well-governed, informed and engaged citizenry is essential to creating a sense of community and effective local government. We want to express our sincere thanks to each and every organization for acknowledging our efforts in these endeavors and, to the citizens of Westlake, who have helped expand and nurture the development of our growing town. 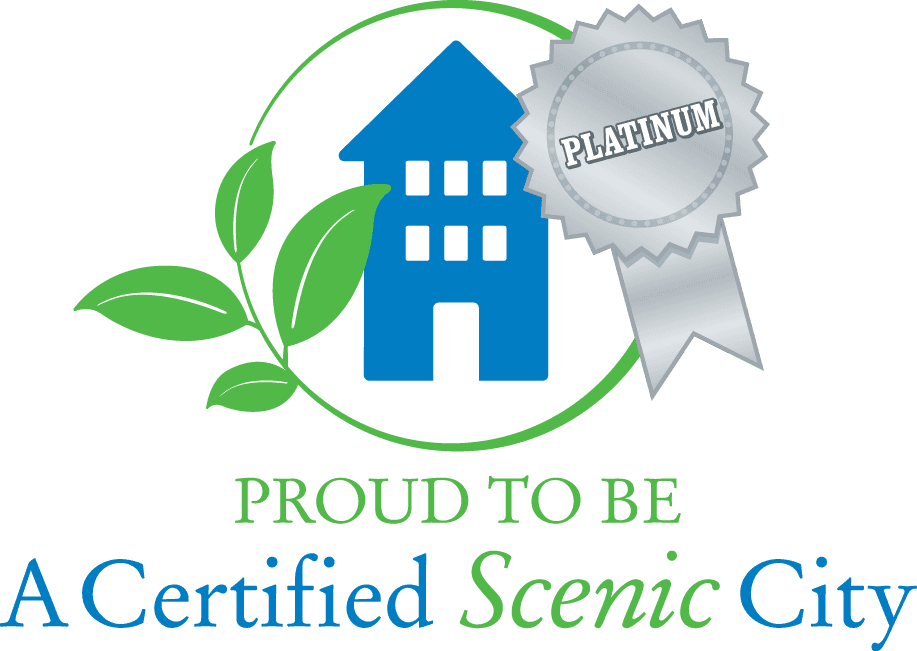 In March 2017, The Town of Westlake won the distinguished Excellence in Economic Development Award from The Site Selectors Guild (SSG). The Town won the award for its work in bringing the new Charles Schwab development in Westlake. The Schwab Corporation is currently constructing a $100 million regional campus at the intersection of Highways 170 and 114 that will bring approximately 2,500 new employees to the region. You can read more about the prestigious award here.

We are happy to share the news that our resident newsletter/magazine garnered a first-ever Savvy award from the national organization 3CMA at their annual conference. Town of Westlake staff took home the award in the category of Printed Publications-External Publications for Simply Westlake!  The Savvy Awards recognizes outstanding local government achievements in communications, public-sector marketing, and citizen-government relationships. More than 700 entries in 38 categories were received.

In September 2013, the Town of Westlake was honored for their outstanding programmatic and personal contributions to local government by ICMA, the International City/County Management Association. The Strategic Leadership and Governance Awards recognize the innovative and successful local government programs or processes that have significantly affected a local government organization's culture or strategic direction. Westlake was selected (from local governments across the nation and globe with populations less than 10,000) for its Strategic Issues-Focused Governance Systems (SIGS).

The Texas City Management Association has honored the Town of Westlake with the 2012 City Council of the Year Award. This award was evaluated based on councilmember commitment to ethics, priority of the citizenry, cohesive functioning capability, support of prudent financial management, emphasis on professional development, harmonious interaction, promotion of community awareness, and expression of leadership.

The Town of Westlake was awarded the 2009 Texas Municipal League Municipal Excellence Award in Management Innovations at the Texas Municipal League Annual Conference and Exhibition. This award recognizes and encourages the achievements of Texas cities in meeting the challenges of municipal government. Westlake received the Management Innovations Award in the Under 25,000 population category for its unique community outreach program, Westlake Windows: Transparent Government in Focus (TGIF).

The Arbor Day Foundation has named the Town of Westlake a Tree City USA community again for the year 2022. Westlake is proud to be awarded this great honor for 22 consecutive years.