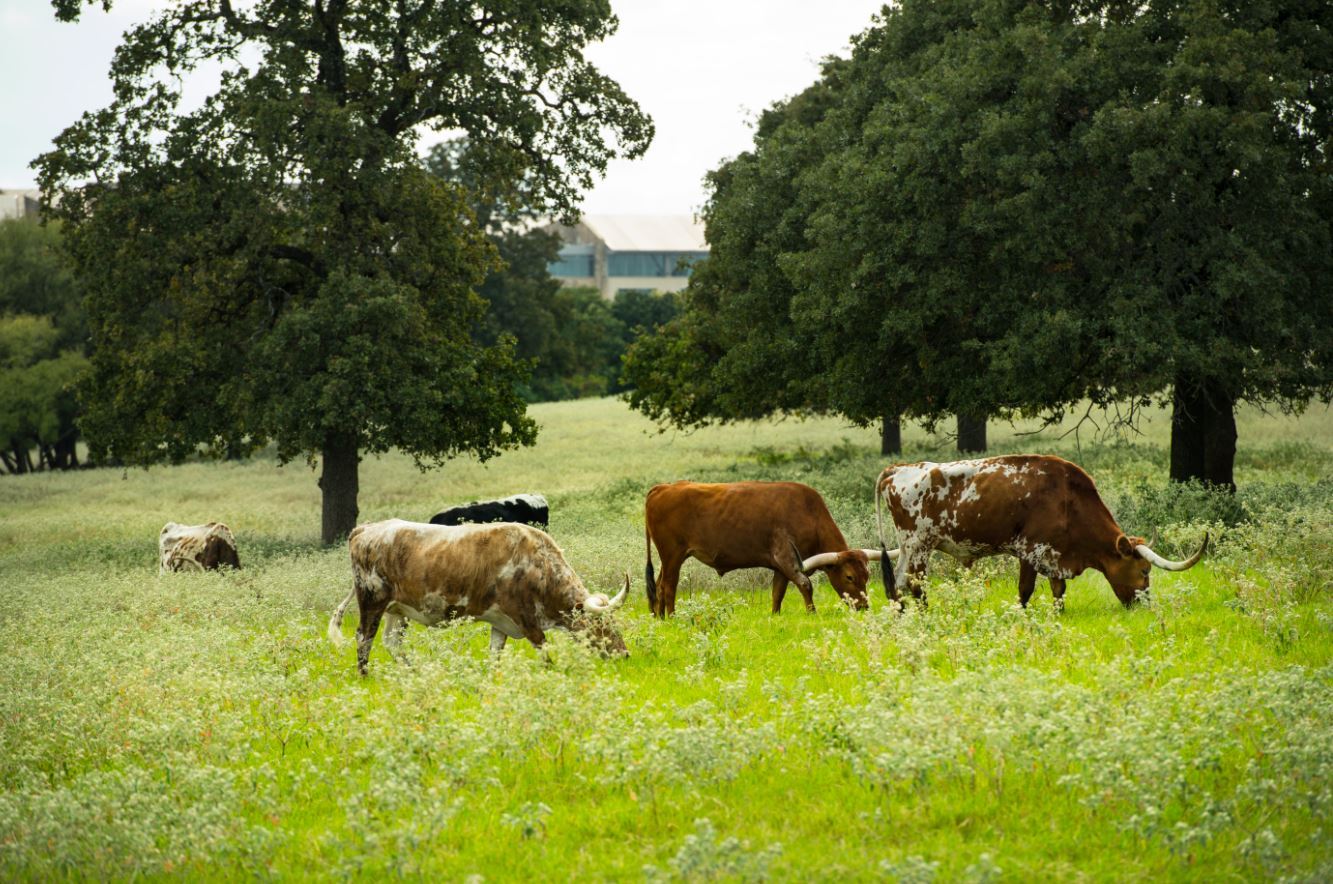 The Town of Westlake, known as the place where the cross timbers met the prairie, holds tales of settlers from the Peters Colony, Indian treaties signed by Sam Houston, tremendous archaeological treasures, and some of the oldest settlements in North Texas. The region has always been known for its natural bounty, its trade value, and its wonderful people.

The Town of Westlake and Northeast Tarrant County have maintained these distinctions over the years, becoming one of the most desirable and sought-after places to live in America.

The Town of Westlake has changed much since its original incorporation in 1956. During the early years, our mayor and board members met to discuss town business in the comfort of each other’s living rooms - an interesting contrast to how our town operates today.

In 2006, the town reached a major milestone in its history by celebrating its 50th anniversary. During its short history, Westlake has become known for its world-class commercial developments, master-planned residential neighborhoods, and the exemplary-rated Westlake Academy.

Most Affluent Community in the Country

Named the most affluent community in the country by Forbes magazine in 2011, Westlake continues to move forward in the vision inspired by our founders. As a premier, knowledge-based community, Westlake is one of the most sought-after communities for residents, businesses, and visitors alike. We invite you to learn more about us and see why many have come to expect from Westlake the very best a community can offer.